Preview of the 3rd leg of 5 in the Cork City Marathon relay... 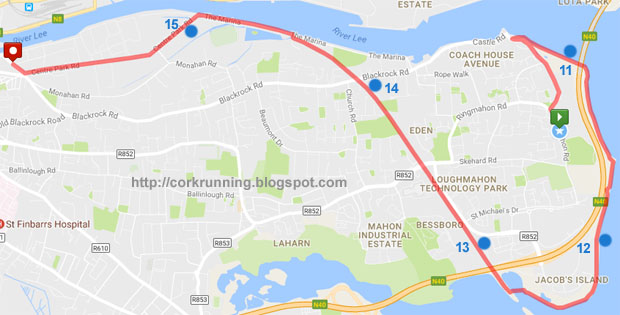 The 3rd leg starts at the Relay changeover point in Ringmahon and as in previous years, you head towards Blackrock castle. Just before the castle, you turn right into the car park... 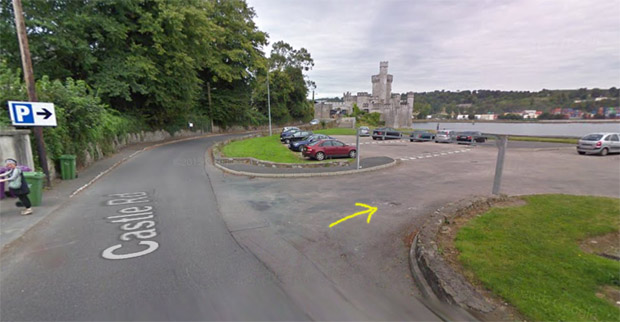 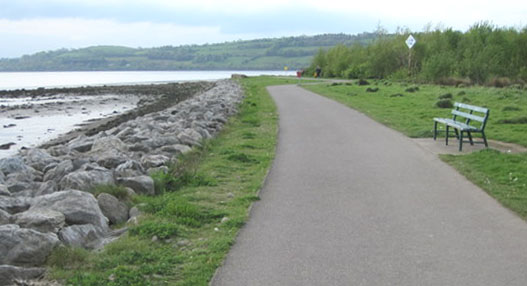 The walkway follows the waters edge for about 2 kms and you have a great view out over the inner harbour. For those of you not familiar with it, it may seem a bit narrow but the Marathon and Relay runners will be well spaced out at this stage so it shouldn't be a problem.

This is a really nice part of the Marathon route and is very popular with runners in Cork. Towards the end of it, you'll notice a very large radio mast which is no longer in use. The Half-Marathon mark is very close to this point. Just after that, the walkway ends in a slight ramp as you run up onto another pathway which heads back in towards the city. First of all, there's a little matter of a bridge to cross over. 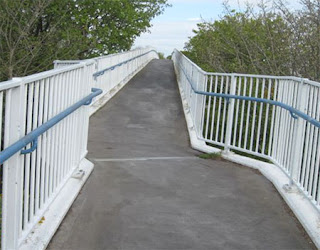 This is the narrowest part of the course and without doubt, the steepest. It is however pretty short and very soon you'll be running down the other side and onto a dead straight walkway.

Pretty soon, you'll begin to see clues as to the origin of this walkway with a series of bridges. It was in fact an old railway line that went from Cork City to Rochestown, Passage, Monkstown, Carrigaline and Crosshaven. 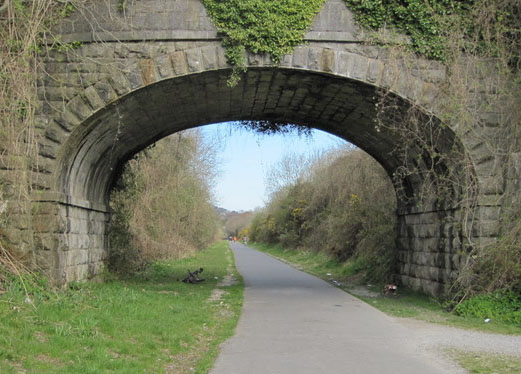 After a while, you come to what was the old railway station in Blackrock until you reach the end of the walkway and you turn right on to the Marina. 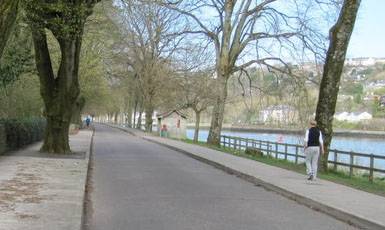 From here, you run along a tree lined route all  of the ways to the changeover point just after the end of the Centre Park Road.

Overall...One of the longest relay sections at roughly 5.8 miles but also one of the flattest. Most of it is on walkways and quiet roads and is also probably the nicest section of the whole marathon route.